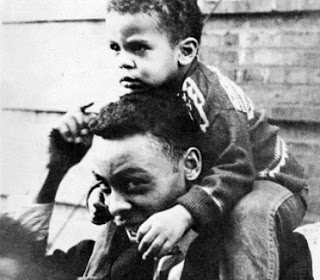 Moi really dug the Sun Ra DVD.
The space is the place dude, with the mirror face, was a top drawer special effect.