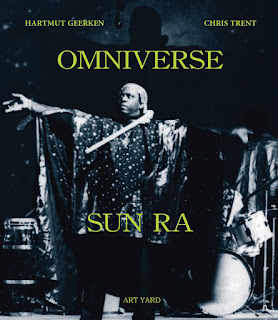 Had this date on my calendar, not seeing the book on Forced Exposure or elsewhere. Any idea about a revised release date?

Release date seems to be pushed back to late November. Hope I can still get mine in time for X/mas...